As part of the day two and three photo prompts for #MRAphotoaday, I’ve curated a shelf of books that I think would be a wonderful Lit Circle/Book Club for grades 7-12. What I love about these pieces of YA fiction, is that they encompass a diverse set of voices, and explore what it means to live in society that is just and fair. I think this shelf of books would reveal some interesting conversations around which texts could be classified as realistic fiction and speculative fiction. As I was reading both “Internment” and “The Bone Marrow Thieves” it became clear to me that some of the most haunting Speculative fiction, is anchored in the truths of our current reality. And, my favourtest thing about all of these novels is that the teenaged protagonists raise their voices and are active resistors and leaders for their perspective communities. You couldn’t ask for a better springboard to engage your students to do the same.

See below for my reviews on each of these novels:

“The Hate You Give” by Angie Thomas 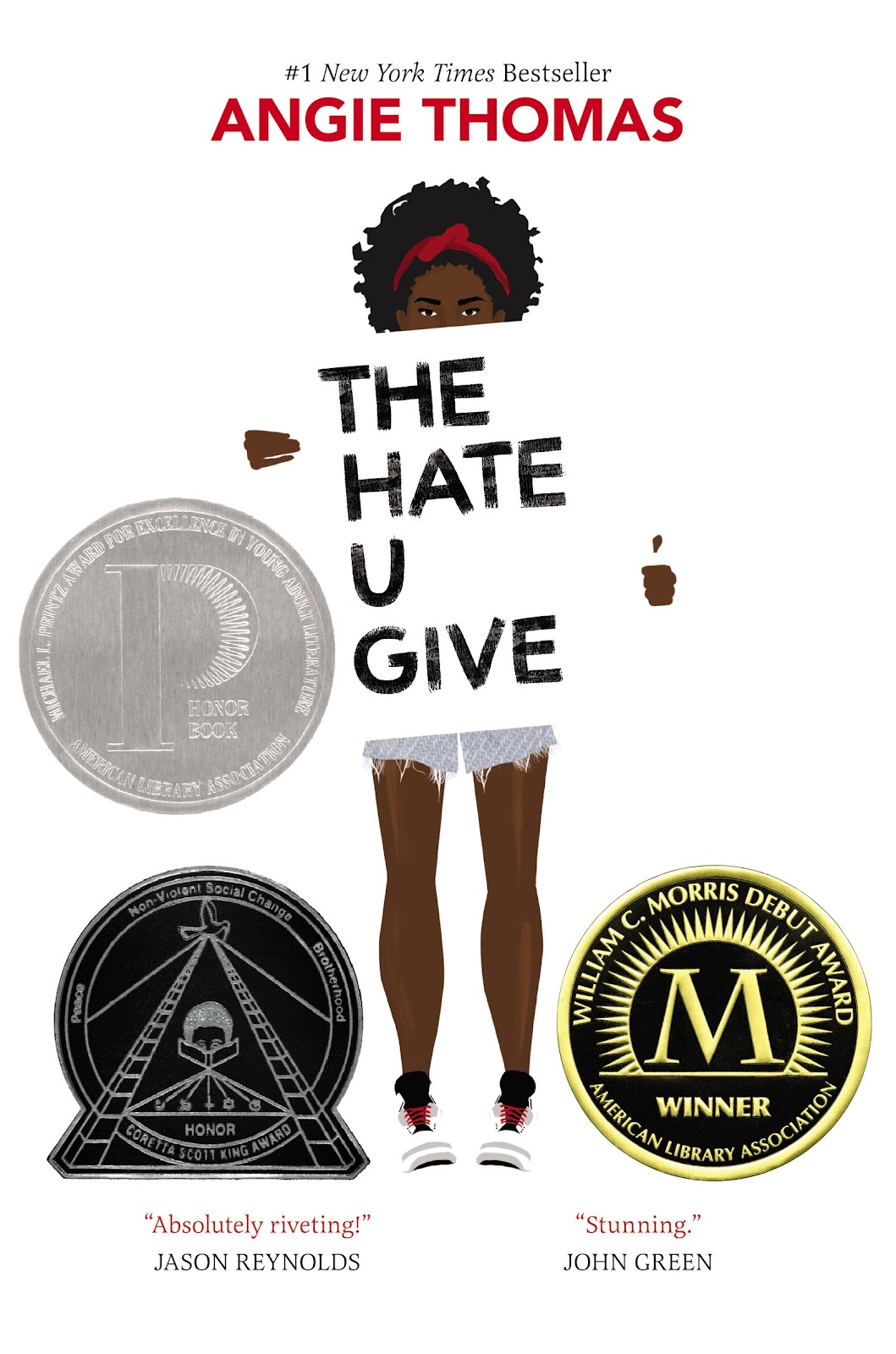 It’s hard to believe that I first read “THUG” almost two years ago. The opening lines of this riveting read drops you right in the reality of a character caught between two worlds. When Starr Carter witnesses the fatal shooting of her unarmed cousin, at the hands of police officers, she quickly realizes only she has the answers to what really happened that fateful night. And that truth could shatter her community forever.

“Moxie” by Jennifer Mathieu is a one of my standout reads from last summer. This amazing story about finding your voice is set in small town Texas, where the main character Vivian Carter is “fed up with sexist dress codes and hallway harassment.” My favourite aha moment in this novel occurs after Vivian and several of her new allies band together to fight back “It occurs to me that this is what it means to be a feminist. . . .It’s not a bad word. Because all it is is girls supporting each other and wanting to be treated like human beings in a world that’s always findings ways to tell them they’re not.”

In November I attended NCTE, where I stood in line for an hour to receive an ARC of “Internment” and get it signed by author Samira Ahmed. And truth be told, I would’ve stood in line for three times that to get my hands on this book. And boy oh boy, it did not disappoint! I had this book finished before my plane landed back in Winnipeg. Here’s a photo of a bone chilling passage found in the opening pages:

Released in March of 2019, you need to put “Internment” at the top of our TBR pile. 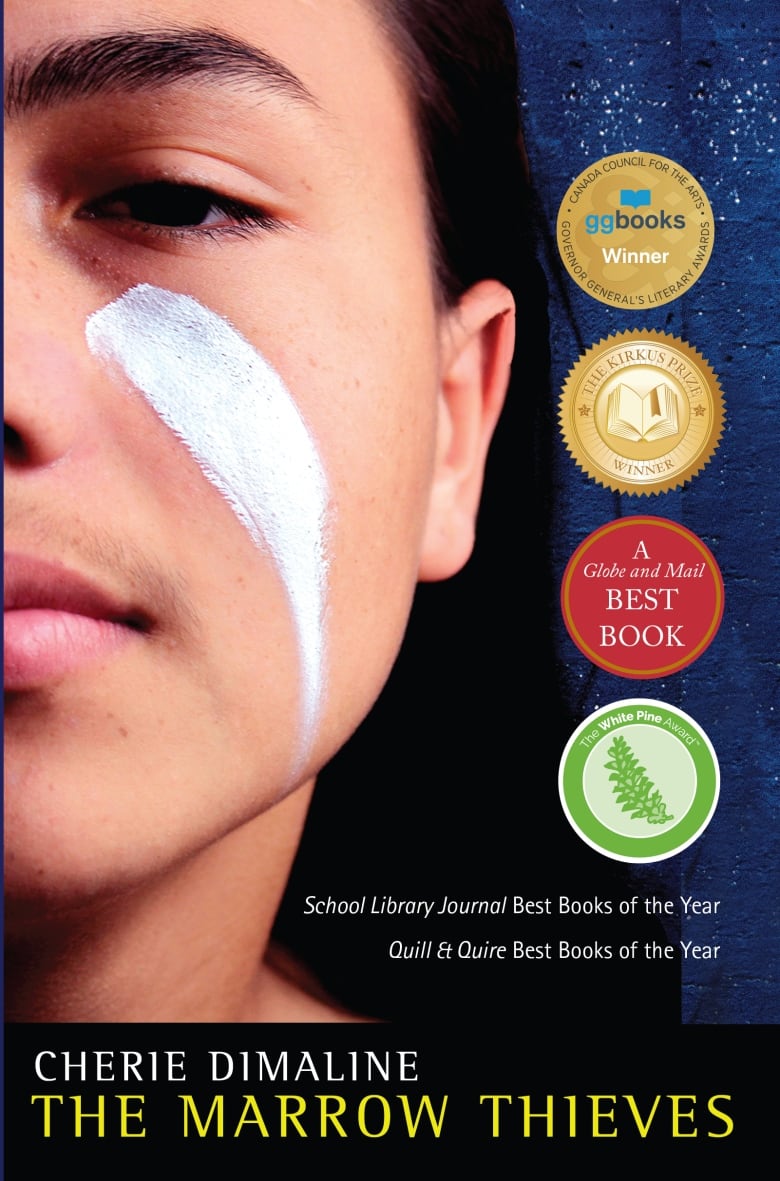 “The Bone Marrow Thieves” was one of my first reads over Winter Break. I love that this speculative fiction features a Indigenous protagonist. Set in a dystopian future where all but the Indigenous peoples have lost their ability to dream, making the Indigenous peoples a hunted commodity. Despite the darkness of this reality, there is a ray of hope, as one character states, “sometimes the path in front of you alters. Sometimes it goes through some pretty dark territory. Just make sure it doesn’t change the intent of the trip.”

“All American Boys” by Jason Reynolds and Brendan Kiely 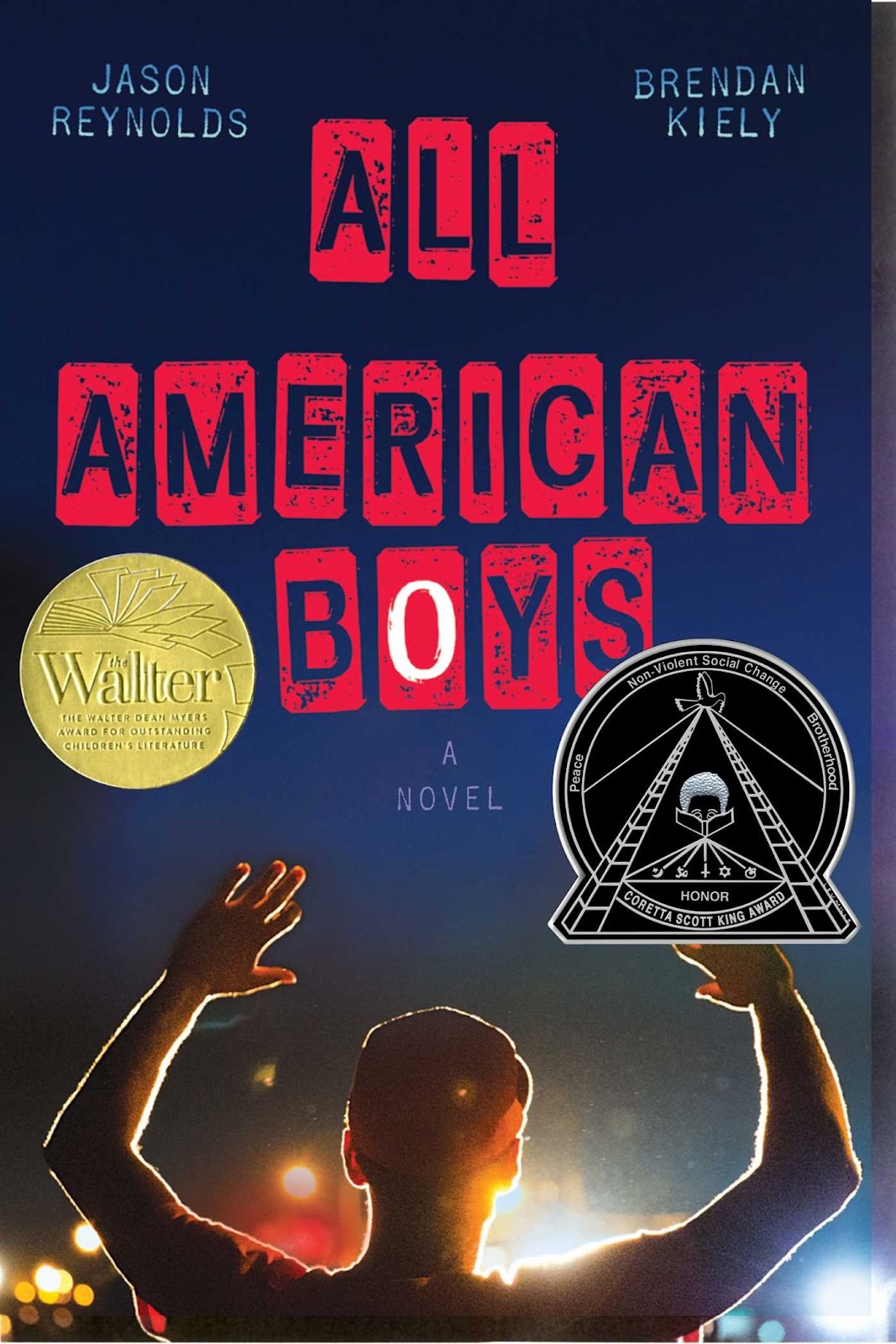 “All American Boys” is another standout read from my summer reading list. This dual narrator novel focuses around the beating of Rashad, a young black teen, accused of stealing a bag of chips from the corner store. The beating, witnessed by white teen Quinn, fractures the community into pieces and ignites a conversation about racism, prejudice and police brutality.