Using Photographs and “Which One Doesn’t Belong” as a Provocation 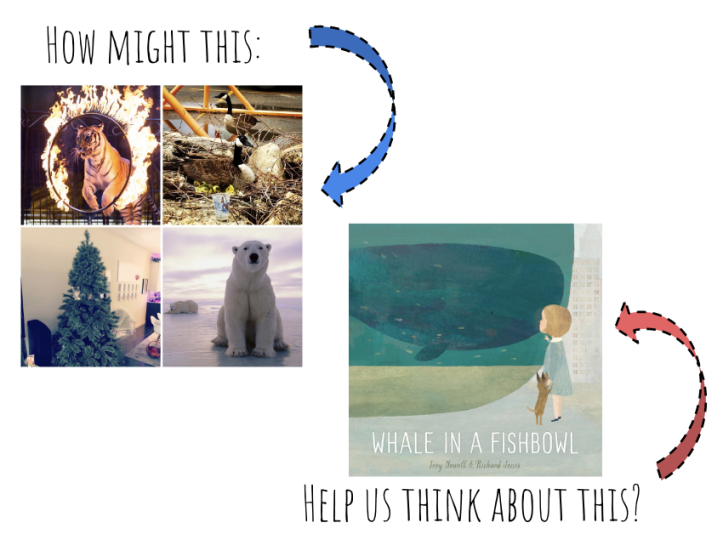 One of my favourite mathematical discussion starters is the book Which One Doesn’t Belong by Christopher Danielson. The premise behind WODB is that four objects are thoughtfully curated together, based on elements of potential similarity.  As students begin to tackle the question “which one doesn’t belong” it becomes evident that there is no one right answer. The focus of conversation moves away from closed ended, right or wrong answers and instead becomes anchored in open ended discussion using the characteristics of the objects as evidence to support your perspective. Traditionally WODB has been anchored in mathematical concepts (as seen here on this co-created teacher website) but I’ve become obsessed with idea of using WODB as a provocation in the ELA context.

Using the picture book “Whale in a Fishbowl”  by Troy Howell and Richard Jones as inspiration, I intentionally curated this WODB visual.  So here’s my question for you;

Which photo doesn’t belong in the context of the others? 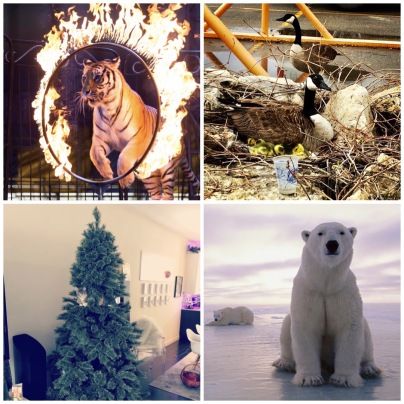 What I love about WODB is that all these answers require evidence of support. It also invites further discussion and exploration of so many topics: habitat (natural and man made), human encroachment in nature, conservation, the characteristics and needs of animals.  All of these are major themes that resurface in the picture book “Whale in a Fishbowl” making which one doesn’t belong a great pre-reading provocation.  And, to inspire some post reading reflection, students could discuss which one photo is most closely connected to book. 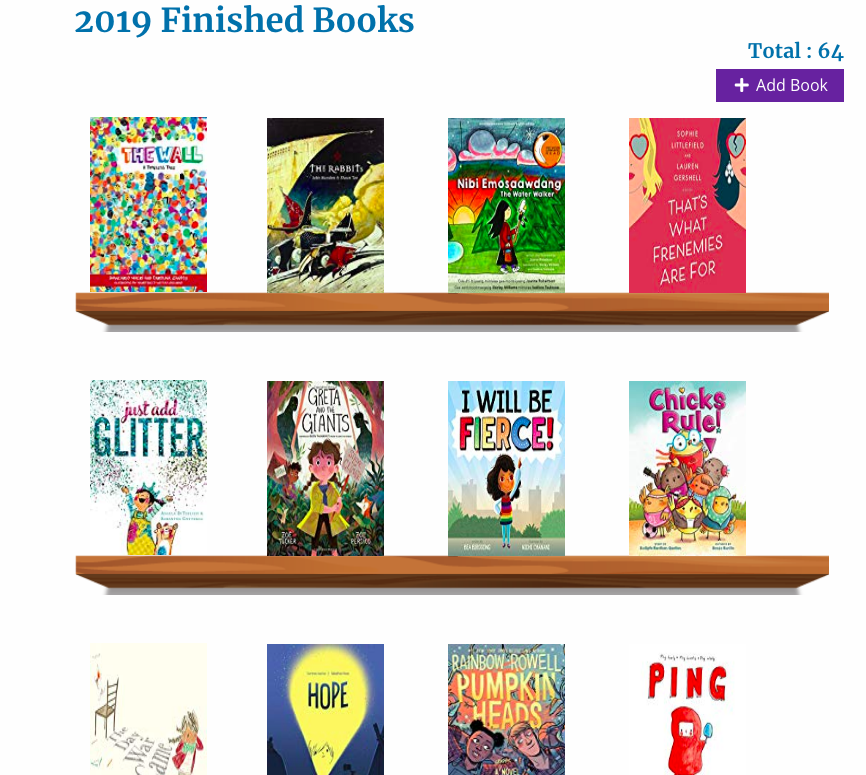