YA Novels with Teen Power and Agency

I love a YA novel that features teens finding their voice, and using it to advocate for themselves, and for their local or global community.  All of these titles would interact really well for Lit Circles/Book clubs.

Dubbed “Dumplin’” by her former beauty queen mom, Willowdean has always been at home in her own skin. Her thoughts on having the ultimate bikini body? Put a bikini on your body. With her all-American-beauty best friend, Ellen, by her side, things have always worked . . .  until Will takes a job at Harpy’s, the local fast-food joint. 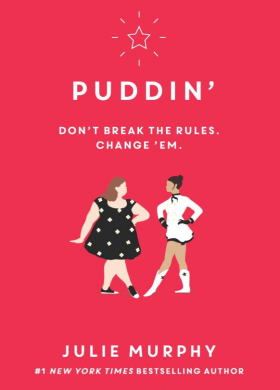 Millie Michalchuk has gone to fat camp every year since she was a little girl. Not this year. This year she has new plans to chase her secret dream of being a newscaster—and to kiss the boy she’s crushing on.

Callie Reyes is the pretty girl who is next in line for dance team captain and has the popular boyfriend. But when it comes to other girls, she’s more frenemy than friend.

When circumstances bring the girls together over the course of a semester, they surprise everyone (especially themselves) by realizing that they might have more in common than they ever imagined.

American-born seventeen-year-old Maya Aziz is torn between worlds. There’s the proper one her parents expect for their good Indian daughter: attending a college close to their suburban Chicago home, and being paired off with an older Muslim boy her mom deems “suitable.” And then there is the world of her dreams: going to film school and living in New York City—and maybe (just maybe) pursuing a boy she’s known from afar since grade school, a boy who’s finally falling into her orbit at school. 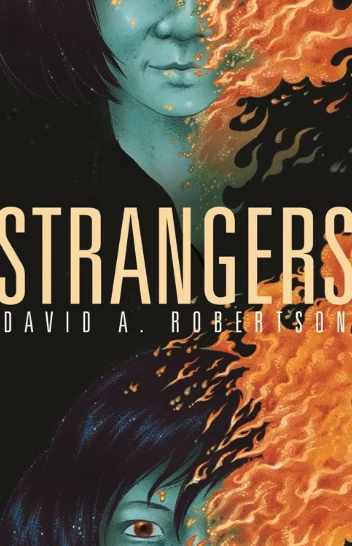 When Cole Harper is compelled to return to Wounded Sky First Nation, he finds his community in chaos: a series of shocking murders, a mysterious illness ravaging the residents, and reemerging questions about Cole’s role in the tragedy that drove him away 10 years ago. With the aid of an unhelpful spirit, a disfigured ghost, and his two oldest friends, Cole tries to figure out his purpose, and unravel the mysteries he left behind a decade ago. Will he find the answers in time to save his community?

It’s Christmas Eve in Harlem, but twelve-year-old Lolly Rachpaul and his mom aren’t celebrating. They’re still reeling from his older brother’s death in a gang-related shooting just a few months earlier. Then Lolly’s mother’s girlfriend brings him a gift that will change everything: two enormous bags filled with Legos. Lolly’s always loved Legos, and he prides himself on following the kit instructions exactly. Now, faced with a pile of building blocks and no instructions, Lolly must find his own way forward. 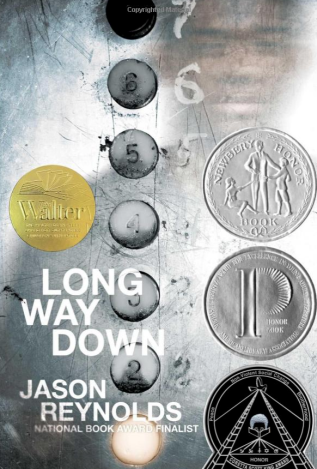 A cannon. A strap.
A piece. A biscuit.
A burner. A heater.
A chopper. A gat.
A hammer
A tool
for RULE 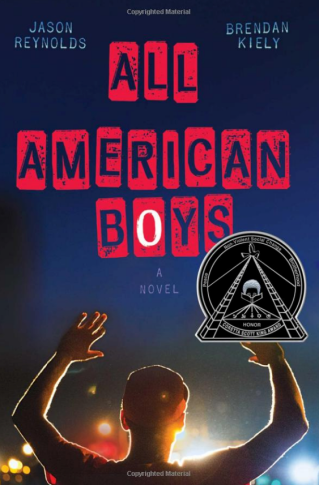 A bag of chips. That’s all sixteen-year-old Rashad is looking for at the corner bodega. What he finds instead is a fist-happy cop, Paul Galluzzo, who mistakes Rashad for a shoplifter, mistakes Rashad’s pleadings that he’s stolen nothing for belligerence, mistakes Rashad’s resistance to leave the bodega as resisting arrest, mistakes Rashad’s every flinch at every punch the cop throws as further resistance and refusal to STAY STILL as ordered. But how can you stay still when someone is pounding your face into the concrete pavement?

When it comes to drumming, Leah Burke is usually on beat—but real life isn’t always so rhythmic.

She’s an anomaly in her friend group: the only child of a young, single mom, and her life is decidedly less privileged. She loves to draw but is too self-conscious to show it. And even though her mom knows she’s bisexual, she hasn’t mustered the courage to tell her friends—not even her openly gay BFF, Simon.

Sixteen-year-old and not-so-openly gay Simon Spier prefers to save his drama for the school musical. But when an email falls into the wrong hands, his secret is at risk of being thrust into the spotlight. Now change-averse Simon has to find a way to step out of his comfort zone before he’s pushed out—without alienating his friends, compromising himself, or fumbling a shot at happiness with the most confusing, adorable guy he’s never met.

** All book blurbs are from publishers.